Olivier Sednaoui is an Egyptian and French architect who lives in Egypt.

He attended the Architectural Association School of Architecture in London and has been designing and leading  construction works of remarkable buildings with a particular focus for the Middle East. Some notable examples of his work are La Maison Bleue in El Gouna and Al Moudira hotel in Luxor. Olivier worked extensively with the European Union on projects in Sinai (Egypt), and he was also the leading architect who completed the Sheikh Zayed Grand Mosque in Abu Dhabi (UAE). He spends a big part of his time in his residence in Luxor, Egypt. 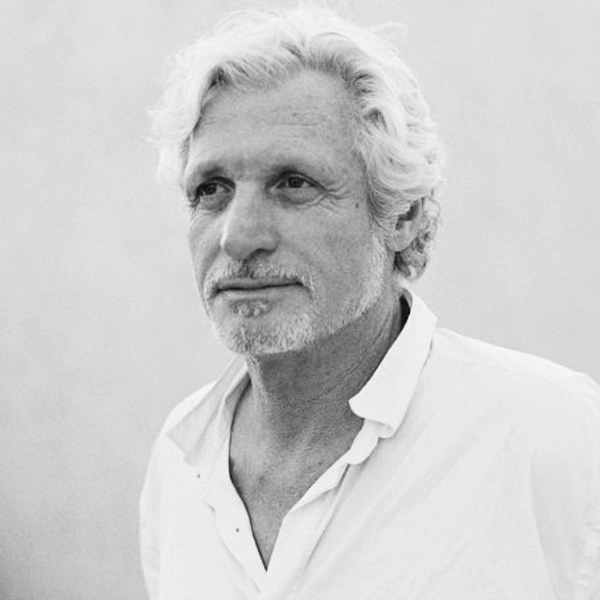 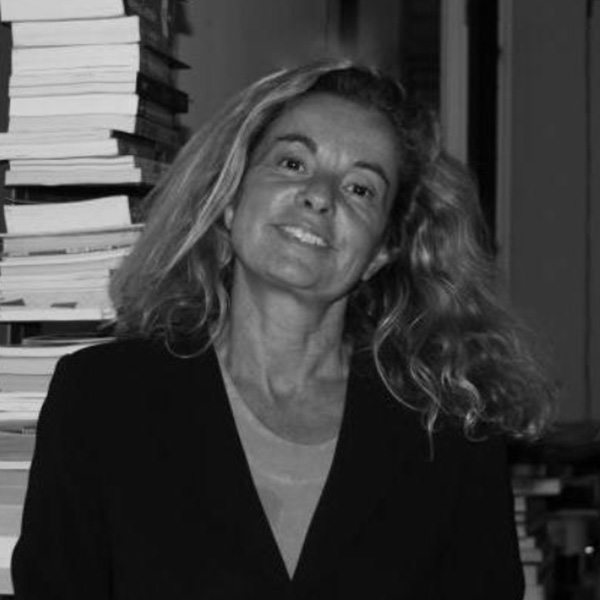 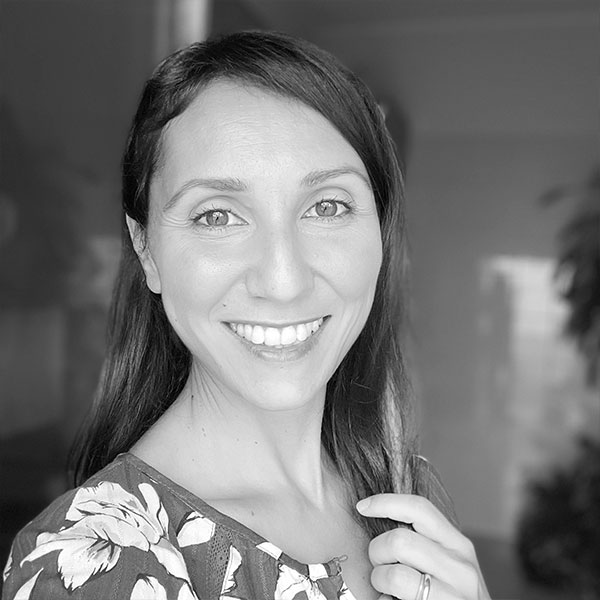 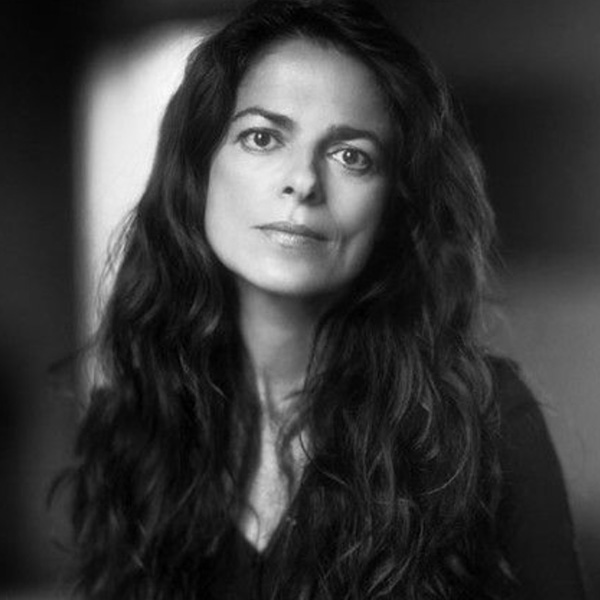