Elisa Sednaoui Dellal is an Italian-born model, actress and social entrepreneur. A muse for Karl Lagerfeld and Christian Louboutin, Dellal has been the face of numerous campaigns for Chanel, Giorgio Armani, Lancome, Ralph Lauren and Roberto Cavalli. She has graced the covers of Elle, Glamour, Marie Claire, and Vogue. She has also featured in Grazia, Harper’s Bazaar, Vanity Fair, and W Magazine. She made her debut acting in French cult movie Bus Palladium and has appeared in international films including Fox Bay, Love Lasts Three Years, The Legend of Kaspar Hauser, Libertador and Soap Opera. She most recently released her first book, “Nessuno Può Farti Male Senza Il Tuo Permesso” (“Nobody Can Hurt You Without Your Permission”), which she co-wrote with renowned author and expert in linguistic intelligence, Paolo Borzachiello. The book became a bestseller within the first week of release in May 2022. Raised between Eurepe and Egypt and now living in the USA, Elisa’s passion for education, cultural exchange and integration inspired her to start Funtasia Enterprise, a USA Benefit Corporation which delivers both online and physical content and experiences designed for children, parents & educators. Funtasia’s hands-on learning programs and curriculum works on emotional responsiveness, self-relationship, self.expression and quality social interaction. Focused on supplementing a child’s traditional education, Funtasia grants underserved communities around the world access to the Funtasia Educational Approach through its non-for-profit arm, Funtasia Impact. As the founder of the organisation, Elisa is on the board of the UK, US, Italian and Egyptian Nonprofits. 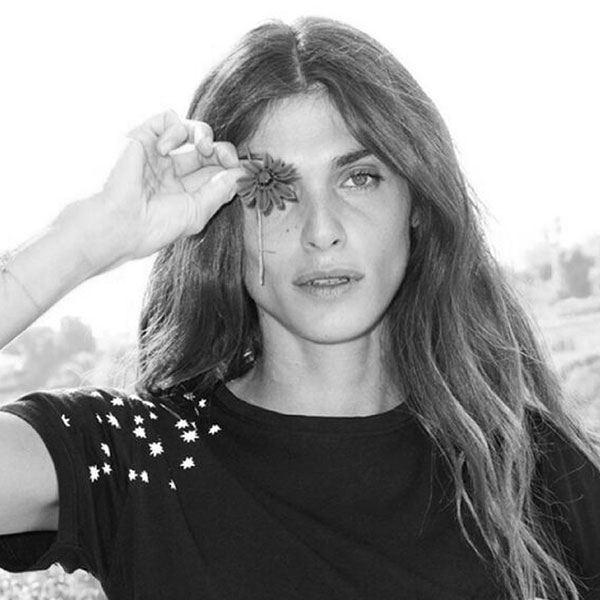 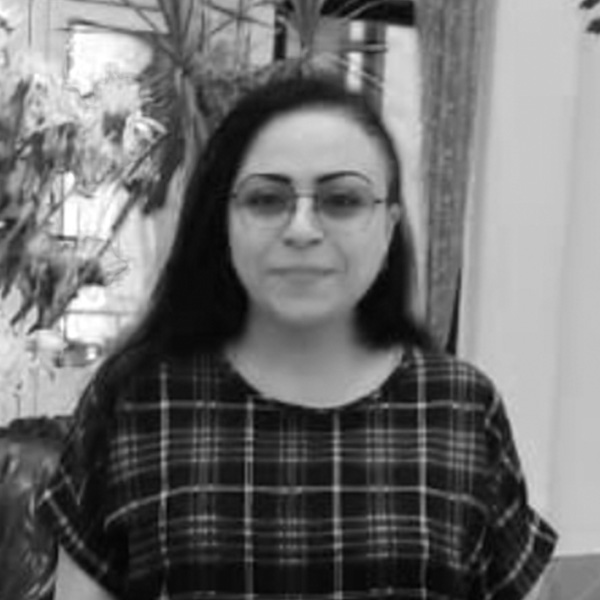 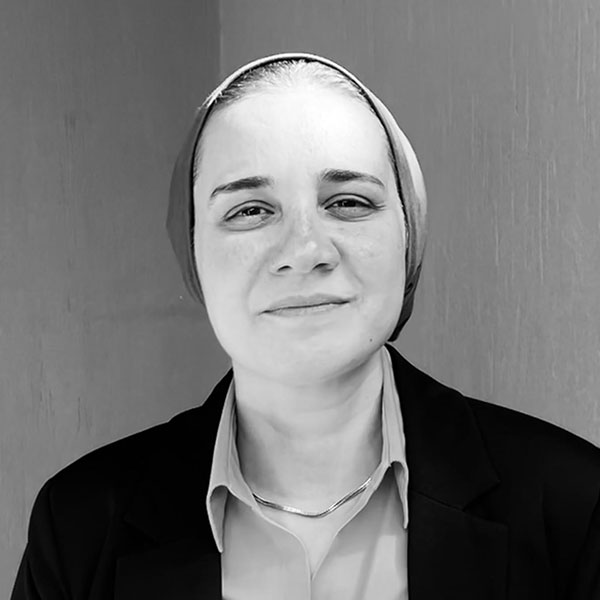 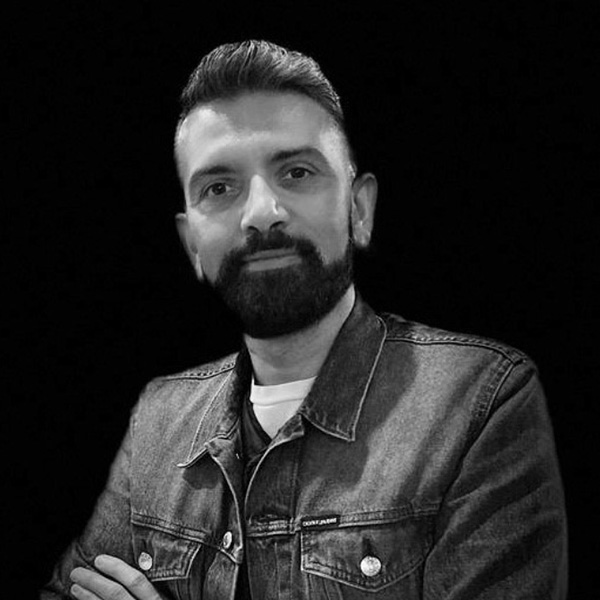